The native of Rock Hill, South Carolina has quarterbacked OSU to a 31-9 record as a starter and has led the Cowboys to 10 victories in games in which they trailed during the second half. Rudolph has beat every team in the Big 12 during his career and he holds no fewer than 50 school records. He enters the bowl game with 13,267 career passing yards, a mark that ranks fourth in Big 12 history.

Fifth-year senior quarterback Connor Cook, the winningest quarterback in school history, owns a 34-4 record (.895) as the starter, including a 23-2 (.920) mark against Big Ten opponents. The 34 wins are second most among active starting quarterbacks in the NCAA FBS (Stanford’s Kevin Hogan with 35), and Cook’s .895 winning percentage is No. 1 (minimum 24 starts). Cook is 5-1 against Associated Press Top 10 teams in his career, including 3-0 in 2015, and is 8-3 against AP Top 25 opponents. His 38 career starts are second most in MSU history, trailing only Kirk Cousins, who made 39 career starts from 2009-11.

After 14 weeks of play, Mariota has completed 229 of 334 passes for 3,470 yards (69% completion rate) throwing for 48 touchdowns with just 2 interceptions and a QB rating of 190.2. The Honolulu native led the Pac-12 quarterbacks in rushing yards with 636. Mariota ranks fifth in the nation in total offense, averaging 342.2 yards per game and he has been selected as the Pac-12 offensive player of the year.

McCarron had an outstanding year in leading the fourth-ranked Crimson Tide to an 11-1 record, completing 67.6% of his passes for 2,676 yards and 26 touchdowns against only 5 interceptions.

Klein, whom many regard as the heart and soul of the team leading the deepest conference in college football, was selected from an original field of 29 of college’s top quarterbacks, including finalists A.J. McCarron (Alabama), Geno Smith (West Virginia), Matt Barkley (USC), and E.J. Manuel (Florida State).

Andrew Luck is the winner of the 2011 Johnny Unitas Golden Arm Award.

“Andrew personifies everything that my father stood for. He is not simply an outstanding quarterback, but an outstanding individual, a leader both on and off the field,” says John C. Unitas, Jr. President of The Johnny Unitas Golden Arm Educational Foundation.

Wisconsin quarterback Scott Tolzien has been named the winner of the 2010 Johnny Unitas Golden Arm Award, it was announced on Monday. Tolzien is the first player in Wisconsin history to win the award, which debuted in 1987 and is given annually to the country’s top senior quarterback.

Boasting a career record of 21-4, Tolzien led the Badgers to a share of the 2010 Big Ten championship and a berth in the 2011 Rose Bowl against No. 3 TCU.

The first Texas Tech quarterback to earn All-America honors on any team since 1953, Graham Harrell completed his stellar college football career this season by setting school marks in career touchdown passes (130) and career TDs responsible for (142). Harrell ranks second in NCAA career passing yardage with 15,429 yards, thanks to games such as this year’s 474-yard, 2-TD performance against Texas followed the next week by a 456-yard, 6-TD win over Oklahoma State. Those games led to Harrell being named Big 12 Conference Player of the Week for two successive weeks, as well as his fourth AT&T All-American of the Week honor.

The most prolific passer in Notre Dame history rewrote the record books from 2003-2006.  Quinn, a 2x All American, set 36 fighting Irish records during his career. Quinn saw unparalleled success his final two seasons (2005/2006) with the help of Head Coach Charlie Weis.  Quinn led the Irish to BCS games in back to back seasons while finishing as a two time Heisman trophy finalist (2005 & 2006).  Quinn also brought home the Maxwell Award (2006), Cingular All America Player of the Year (2006), and the Sammy Baugh Award (2005) for most outstanding passer.  Quinn finished his playing career as the Career leader in Completions 929, Passing Yards 11,762, Passing TDs  95, and tied for the most wins in school history at 29.  The 2006 Golden Arm award winner still holds many of the records to this day. 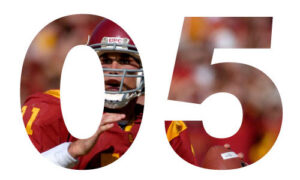 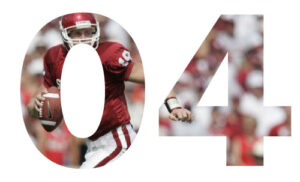 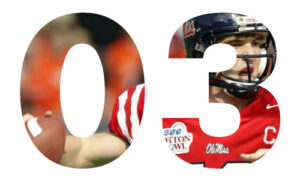 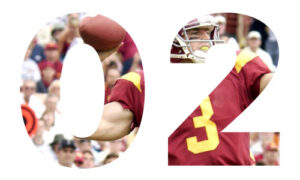 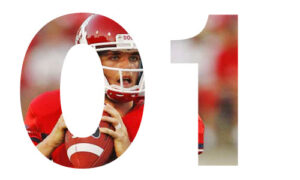 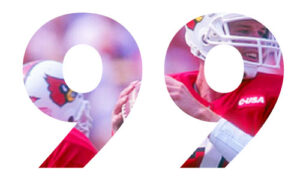 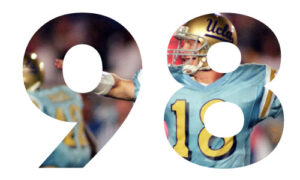 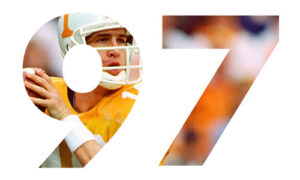 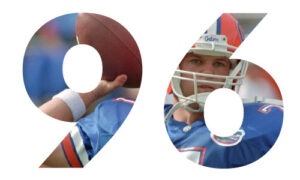 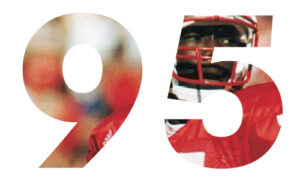 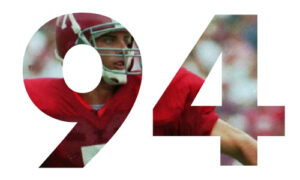 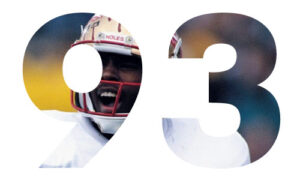 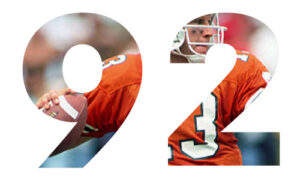 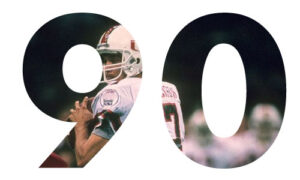 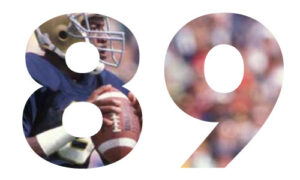 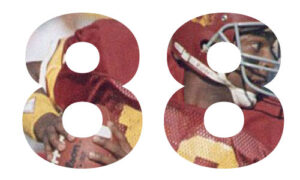 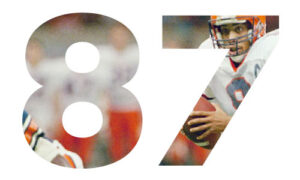