Often times college football fans and the media become so enthralled with touchdown passes, elusive runs, ferocious tackles and quarterback sacks that we lose sight of other important matters of college athletics. The Golden Arm Award, presented annually to the top upperclassmen quarterback by the Johnny Unitas Golden Arm Educational Foundation encapsulates all that is positive in college sports. The award acknowledges performance on the field for sure, but it goes beyond completion percentage and touchdown strikes. The award values character, citizenship, integrity and those who honor the game.

“The winner of the Golden Arm Award is recognized not only for his athletic accomplishments, but also for his character, citizenship, scholastic achievement, leadership qualities, and athletic abilities,” says John Unitas, Jr., President of the Johnny Unitas Golden Arm Educational Foundation, Inc. The Johnny Unitas Golden Arm Award bears the name of the man many refer to as the finest quarterback ever to play the game of football.

“Despite my Dad’s outstanding accomplishments, he never forgot his humble beginnings, and this won him a permanent place in the hearts of all who ever knew him,” notes Unitas, Jr. “Giving life to his commitment to ‘give back,’ the Johnny Unitas Golden Arm Educational Foundation, Inc. was established to promote football on all levels by providing financial aid to deserving young athletes.” 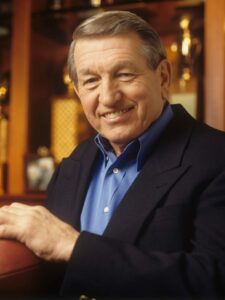 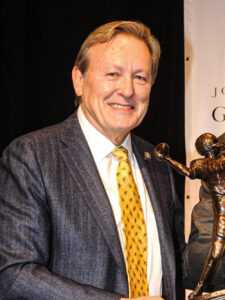 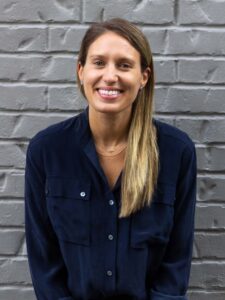 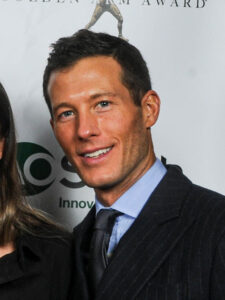 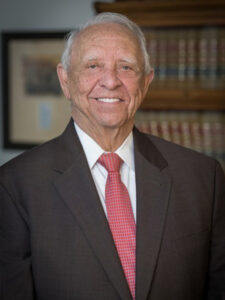